Your cart
http://nothingmajor.com/features/39-portland-trading-co/
ARTICLE By Laura Feinstein, May 1, 2013

Portland Trading Co storeowner Kazeem Lawal is a hard person to miss. In a town known more for its lobster rolls and L.L. Bean workboots than for cutting edge fashion, the bow tie and bowler hat-sporting six-foot Nigerian-born Lawal, is often (and accurately) referred to as “the most fashionable guy in town.” Whether he’s sporting a dapper suit and freshly shined shoes during a walk through the city, or wearing some of the shop’s gear as he plays host to an in-store oyster tasting, Kazeem always cuts an impressively stylish figure. 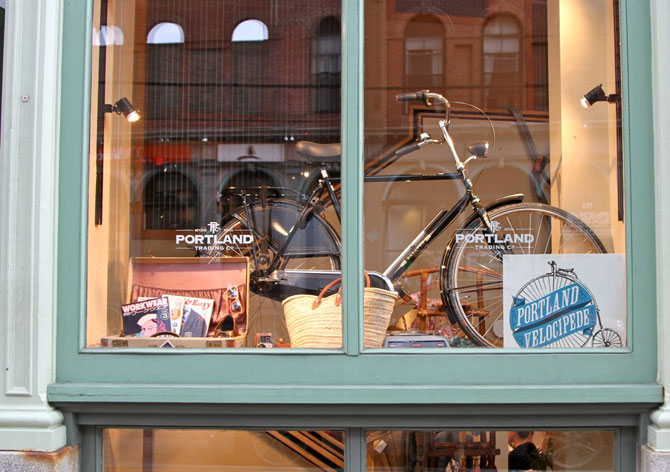 Originally traveling to the U.S. from Lagos to work in telecommunications (Lawal holds a BS degree in electrical engineering), the entrepreneurship bug hit him hard, and eventually Lawal left the field to pursue a more creative path in retail concepts—only after a detour into ice cube manufacturing in Lagos. Lawal credits his drive to his mother's various business endeavors. "I have always wanted to be the driver of my life and not just be a passenger," he says. The result is Portland Trading Co., a hybrid clothing and lifestyle store with an in-house rotating art gallery. Opened in 2012, it is quickly becoming an invaluable base for local creatives to meet and exchange ideas. 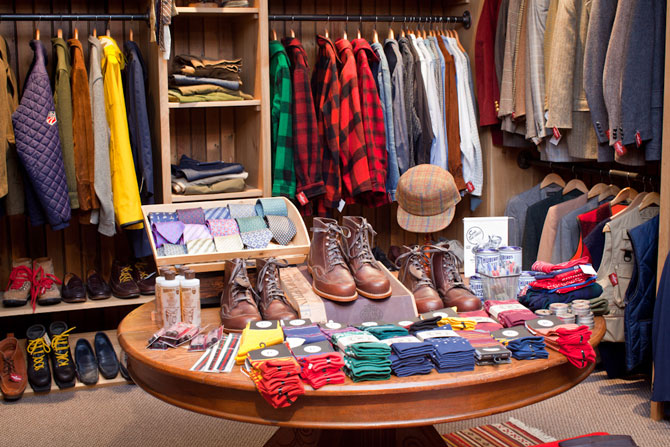 Through a careful selection process that often includes scouting trade shows, blogs, vintage shops, and old fashioned word of mouth, PTC is known for stocking everything from heritage brands and vintage wares like Bobby from Boston to up-and-coming labels like Wolverine 1000. 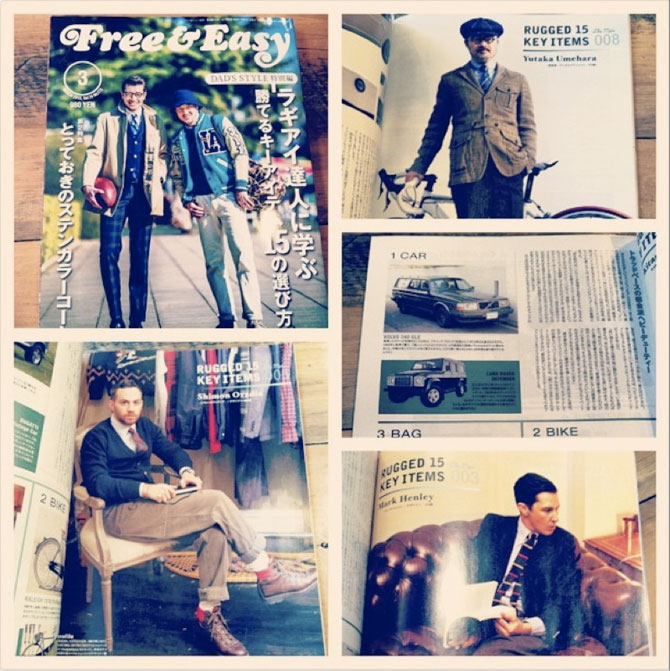 Incidentally, they also happen to carry one of New England’s best selection of rare and niche magazines. From Kinfolk and Monocle to hard-to-find Japanese men’s magazines and Arise (one of Africa’s newest and most popular fashion magazines), these artfully curated shelves are helping to bring fresh indie culture to one of America’s oldest cities. 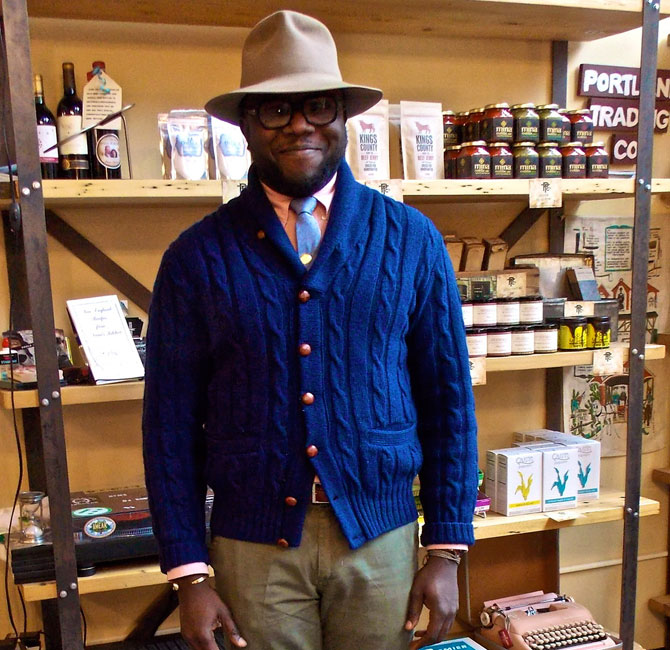 As for his transition from the corporate world to the retail sphere, visitors can’t help but notice the joy in Kazeem’s face when he talks proudly about his selection process and ongoing collaborations with local artisans. When asked what his favorite thing in the shop is right now, Kazeem replied with a giant smile, “Raw honey sourced from New Hampshire, via an 85-year-old beekeeper that’s been doing this for the past 35 years.” 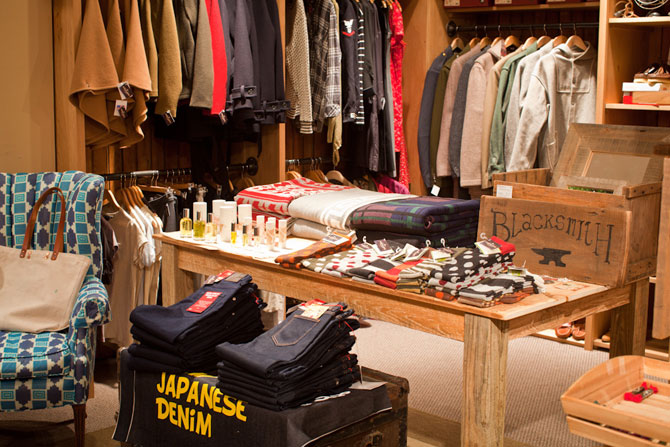